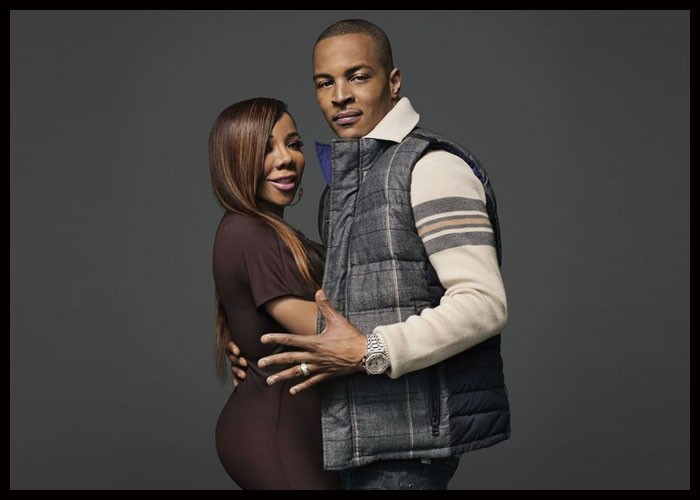 T.I. and his wife Tiny Harris will not face charges related to 2005 sexual assault allegations.

A woman had claimed that the couple allegedly drugged and sexually assaulted her in Los Angeles. However, the couple won’t face any charges because the statute of limitations in the case expired after 10 years, according to Billboard.

In a statement sent to Billboard, the Harrises’ attorney Shawn Holley said, “Mr. and Mrs. Harris are pleased, but not surprised, by the District Attorney’s decision to dismiss these meritless allegations. We appreciate the DA’s careful review of the case and are grateful to be able to put the matter behind us and move on.”

Last May, the complaining witness had filed a report to the LAPD claiming that T.I. and Tiny sexually assaulted her after allegedly spiking her drink. Another woman also accused the couple of similar behavior back in 2010 in Las Vegas. That case was also dismissed due to the statute of limitations expiring.