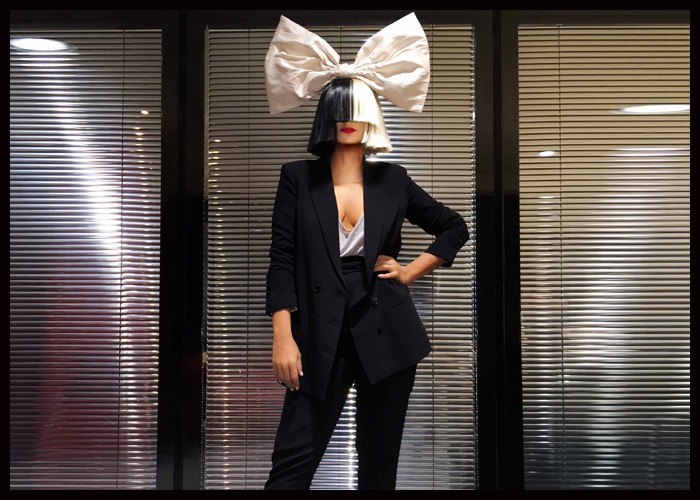 Pop singer Sia has released a new track, “Together,” from her upcoming directorial debut, Music.

The new movie, which stars Kate Hudson, Maddie Ziegler, and “Hamilton” star Leslie Odom Jr., was co-written and co-produced by the singer alongside Dallas Clayton and producer Vincent Landay, respectively.

The film was originally announced at the 2015 Venice Film Festival and was scheduled for release in October of 2019 but was pushed back to September 2020. It is based on a one-page story that Sia had written way back in 2007.