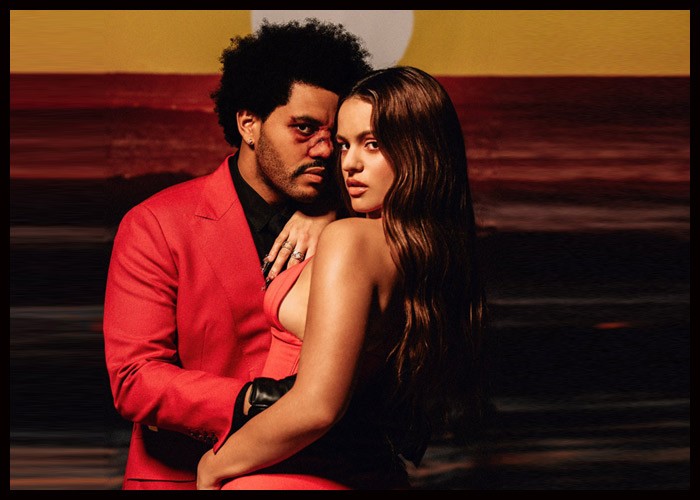 Rosalía‘s “La Fama,” featuring The Weeknd, has debuted at No. 2 on Billboard‘s Hot Latin Songs Chart.

With this song, Rosalía has scored her fifth top 10 on the Hot Latin Songs chart. “La Fama” is her second collaboration with The Weeknd, and the first preview from her forthcoming album Motomami, set to drop in 2022.

“La Fama” recorded 6.8 million streams in the U.S. in the week ending November 18, according to MRC Data. It also sold a little less than 1,000 downloads in its first three tracked days, landing it at No. 3 on Latin Digital Song Sales.