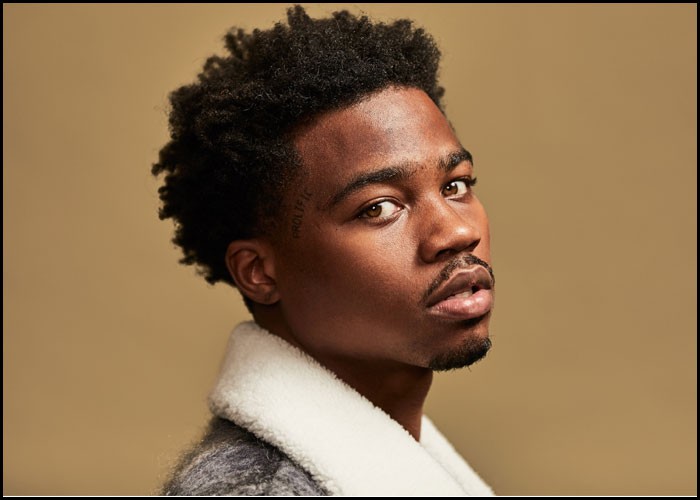 Roddy Ricch has announced that his upcoming sophomore album Live Life Fast, will be released on December 17 via Atlantic.

“livelifefast 12/17 spread the word,” Ricch shared on Instagram alongside the album’s cover art, which features him driving in a bright yellow jacket.

The new album will follow the recently released single “Late At Night,” as well as “Stunnaman,” his collaboration with Birdman and Lil Wayne that was released earlier this year.

Live Life Fast is a follow-up to Ricch’s 2019 debut Please Excuse Me for Being Antisocial, which topped Billboard‘s all-genre 200 albums chart and included the breakout single “The Box,” which earned Ricch three Grammy nominations in 2021.

On November 30, 2021, in preparation for the release of his latest album, Ricch had deleted all his Instagram posts.

According to reports, Live Life Fast is expected to contain 18 tracks and have a running time of 51 minutes.