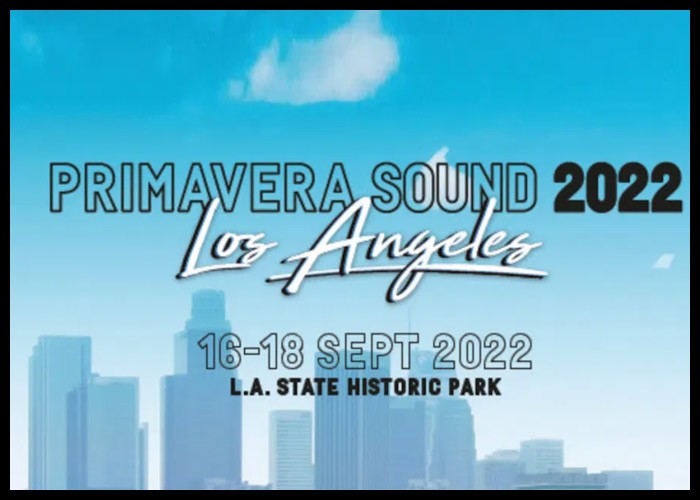 The long-awaited Primavera Sound Los Angeles festival it set to finally make its debut in 2022.

The first edition of Primavera Sound Los Angeles, which was originally announced as a two-day festival, has been extended to three days.

The music festival will take place on September 16, 17 and 18 next year at the Los Angeles State Historic Park.

“Despite the fact that the festival’s first encounter with its fans in the United States will have to wait yet another year, this announcement makes us even more excited and eager than ever to make our debut in America,” the organizers said in a statement.

They did not reveal the line up of artists for the event.

The Barcelona event, which was scheduled to move to Los Angeles last year, was frozen due to the pandemic.

Ticket holders can either keep their tickets and use them for the rescheduled dates or request a refund via their Front Gate Tickets account. All refund requests must be made by July 29, Primavera Sound said.

Lorde, Megan Thee Stallion, Beck, Massive Attack, and Dua Lipa are among the artists set to play the Primavera Sound Festival in Barcelona in 2022.