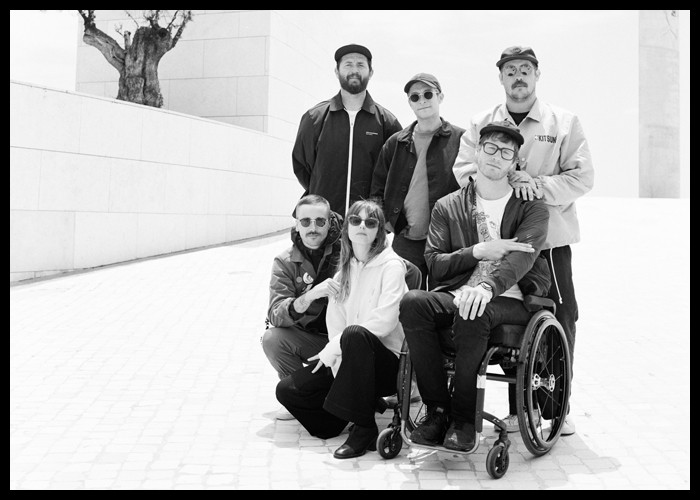 Portugal. The Man announced the schedule for their upcoming 12-date trek on Wednesday (June 16).

The tour is set to begin with a show on July 25 at the WonderStruck Festival in Cleveland, Ohio. The final concert of the trek will take place on October 23 at the Shaky Knees Festival in Atlanta, Georgia.

The tour will also includes stops at the Alaska State Fair, as well as Governors Ball, Firefly Festival, and a performance at Red Rocks.

Along with the announcement about the tour, the band also released the Ulu Selects Vol #1 (Live) EP on Wednesday. The record includes three tracks – “Feel It Still,” “So Young” and “Don’t Look Back in Anger” – from a 2017 FADER session. It also contains “Noise Pollution” from a performance on KCRW.

“We noticed a lot of chatter on our Discord server and amongst PTM Coin holders that these stripped versions were highly sought after and absent from streaming services so, well, we accommodated their request,” said singer/guitarist John Gourley.