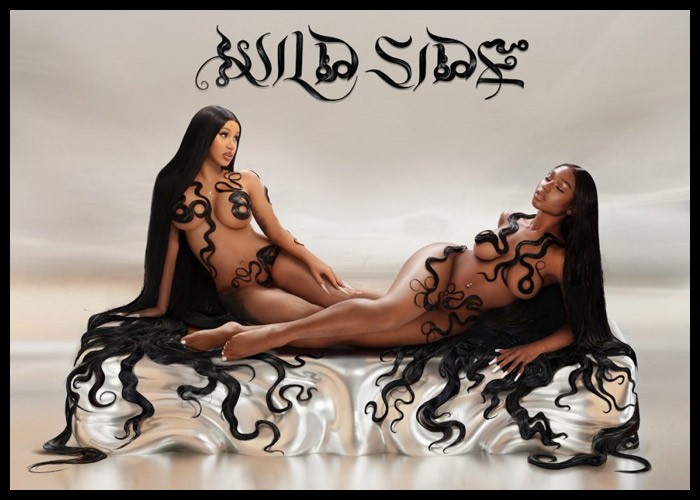 Normani and Cardi B‘s “Wild Side” has debuted in the top five on Billboard‘s Hot R&B/Hip-Hop Songs chart.

Normani earned her first appearance on the Hot R&B/Hip-Hop Songs chart after “Wild Side” bowed at No. 4 on the chart dated July 31.

The single, which dropped on July 16 via Keep Cool and RCA Records, earned 15.5 million U.S. streams in its debut week and recorded 17,000 downloads sold in the U.S. in the week ending July 22, according to MRC Data.

The track opens as the genre’s best-selling song of the week and second in the streaming charts.