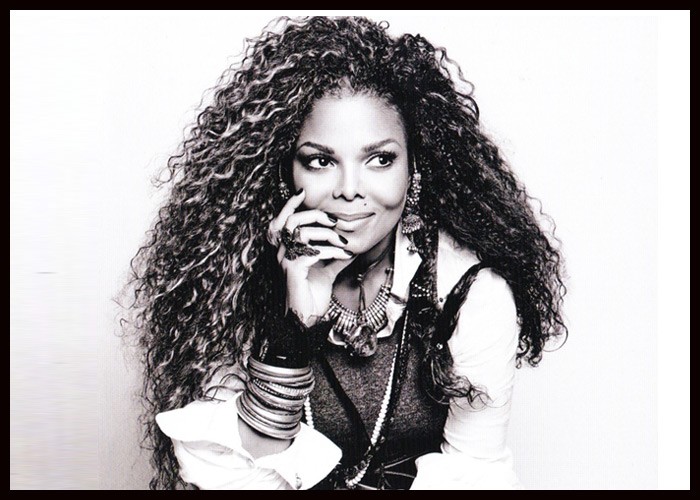 The New York Times announced that they will be partnering with FX and Hulu for the latest entry in their documentary series. This time, the Times will focus on the scandal surrounding Jackson and her infamous 2004 Halftime Show.

The film will tell the story of the infamous incident, which saw Justin Timberlake briefly exposing Jackson’s breast to millions of viewers during their surprise duet of “Rock Your Body.” Jackson’s career never recovered but Timberlake went from strength-to-strength.

The doc will examine the racial and cultural currents that collided on the Super Bowl stage and explore how the incident impacted one of the most successful pop musicians in history, Deadline reports.

Malfunction: The Dressing Down of Janet Jackson will release on both Hulu and FX on November 19.

The film, which is the latest episode of the New York Times Presents documentary series, is directed and produced by Jodi Gomes.