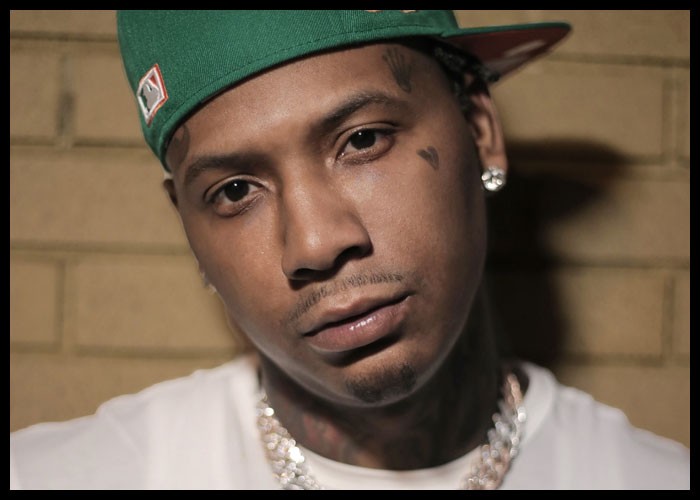 Moneybagg Yo dropped a remix of his A Gangsta’s Pain track “Wockesha” on Thursday (September 23). The remix features Lil Wayne and Ashanti.

The remix sees Wayne offering an additional verse and a section helmed by Ashanti. In the original “Wockesha” video, Wayne had made a cameo.

Wayne begins the remix with his thoughts on “Wockesha” while Bagg takes the chorus, and Ashanti closes out the track, lending her vocals to a powerful verse.

“Some say the lean makes the drink seems spectacular / Wockesha ain’t no activist, but she can act like her,” Wayne raps. “Fire I’m blowing like King Koopa, Yoshi / Murder she wrote me with a purple emoji.”

Ashanti, who added a sample from her 2002 hit “Foolish, added a new verse: “Double cup love, both got each other fiendin’ / You better change yo habits / Cuz boy you fu**in’ with a classic.”

“Wockeshaw” topped Billboard‘s R&B/Hip-Hop Airplay chart last month, peaked at No. 11 on the Hot R&B/Hip-Hop Songs chart for the week ending September 4, and also earned Moneybagg his third Top 40 hit on the Hot 100, bowing out at No. 33 earlier this summer.