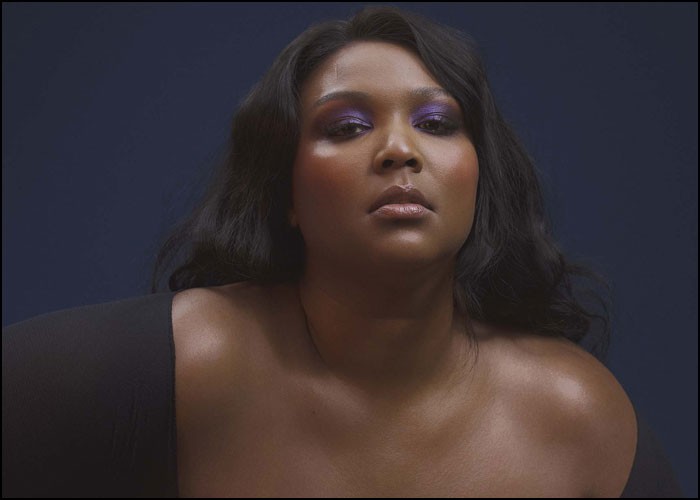 Lizzo explained in a recent TikTok video that her recent fame and success has not always converted into happiness.

In the video, the singer claims that though her life may look fun from outside, there are some underlying issues that she is dealing with.

She adds, “And if that s**t is f**ked up, you’re just going to have even more magnified f**ked up and s**t situations where it doesn’t even seem valid or like you’re even like supposed to feel that way and so it f**ks you up even more because you feel super f**king ungrateful.”

Further, Lizzo encouraged her fans to pay attention to the problems in their lives and try to fix them.

“So, I’m just telling everyone now, anyone who has internal issues or has like any type of self problems that they need to work out, work out now,” she says. “Because money, fame, or success or even getting older doesn’t really fix that s**t.” 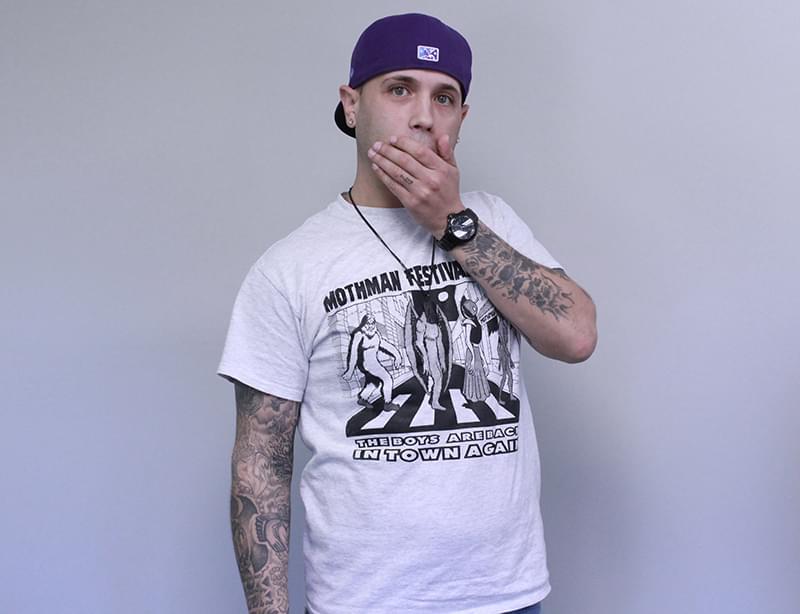