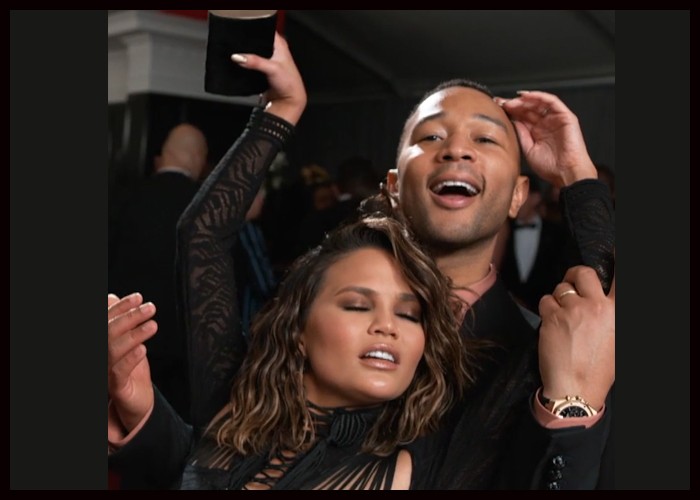 R&B singer John Legend is standing in support of his wife Chrissy Teigen following her public apology for cyberbullying.

In the past, Teigen took to Twitter and Twitter Direct Messages to cyberbully TV personality Courtney Stodden, who recently went on the record to state that the model had not only publicly tweeted “bout wanting me to take ‘a dirt nap,'” when she was a teenager, but also messaged her privately and asked her to kill herself; “Things like, ‘I can’t wait for you to die,'” Stodden told The Daily Beast in an interview earlier this year.

Teigen has since issued a public apology for her actions in a lengthy write-up on Medium, in which she expressed that she has experienced a “very humbling few weeks” and has come to realize that the people she went after “didn’t deserve them. No one does.”

Legend now retweeted her apology, adding that “We are all more than our worst moments,” along with 3 red heart emojis.