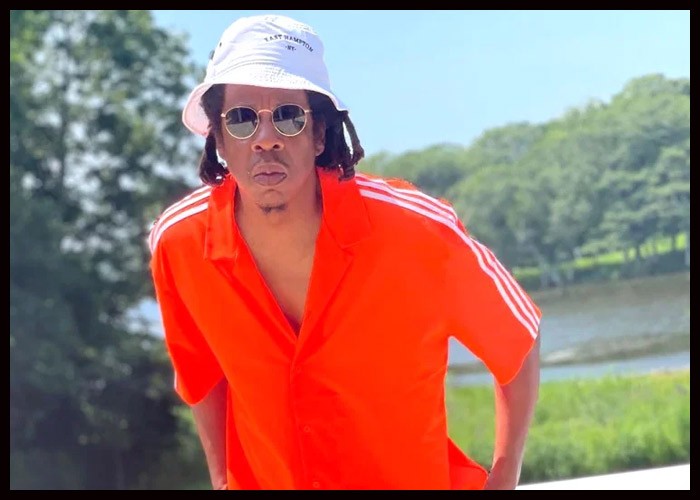 Jay-Z recently joined Instagram but quickly left after promoting his movie The Harder They Fall.

The billionaire rapper and businessman, who has largely avoided social media, recently opened an account on Instagram. He shared a poster for The Harder They Fall, which he co-produced, along with a countdown for the Western’s premiere on Netflix.

According to reports, Jay-Z quickly amassed over 1.8 million followers in the short period of time he was on the social media platform.

JAY-Z also followed one person on the platform, none other than his wife Beyoncé. She also reposted his post to her own Story.

The movie dropped in theaters on October 22 and started streaming on Netflix on November 3.