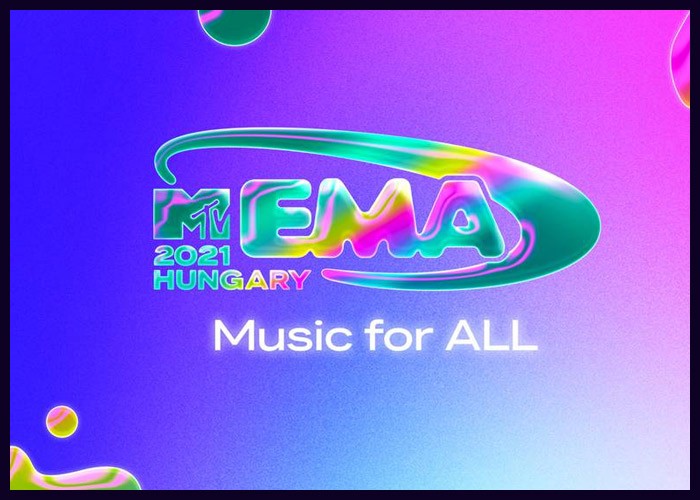 Ed Sheeran, Imagine Dragons, YUNGBLUD, Griff and girl in red have been added to the lineup of performers for the upcoming MTV EMAs 2021.

Fresh off of releasing his fourth studio album =, Sheeran has been nominated in 5 categories this year, including “Best Pop” and “Best Artist.”

Imagine Dragons have teamed up with rapper and artist J.I.D for their new single “Enemy,” which they will perform at the star-studded show on November 14 at the Papp László Budapest Sportaréna in Budapest, Hungary.

The organizers of the MTV EMAs said Yungblud will perform his new single “fleabag” this year.

Two new “Best Push” nominees will make their inaugural appearances on the stage, British singer Griff and Norwegian musician girl in red. Girl in red will be performing “Serotonin” at this year’s show.

Voting for the MTV EMA Awards is open at mtvema.com until November 10 at 11:59 pm CET.