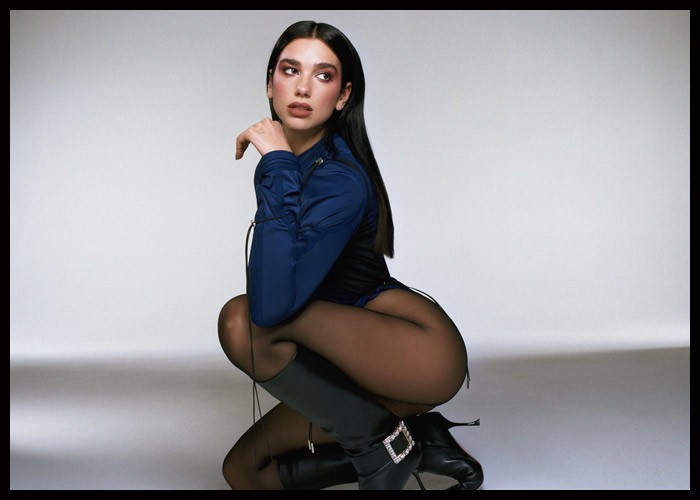 Dua Lipa‘s “Levitating” has been selected as the No. 1 Billboard Hot 100 Song of the Year.

Billboard‘s year-end music recaps represent aggregated metrics for each artist, title, label and music contributor on the weekly charts between November 21, 2020, and November 13, 2021.

“It’s nice after you work so hard, especially despite the pandemic, when you’ve got limited resources,” Lipa told Billboard in response to the top year-end honor. “So it means a lot to me. ‘Levitating’ doing its thing on the Billboard chart is absolutely surreal.”

“That song has been my baby for so long, and to have it out in the world, and for people’s response to be the way that it is, it’s just absolutely mind-blowing to me. I’m really, really, really grateful for it all,” she added.