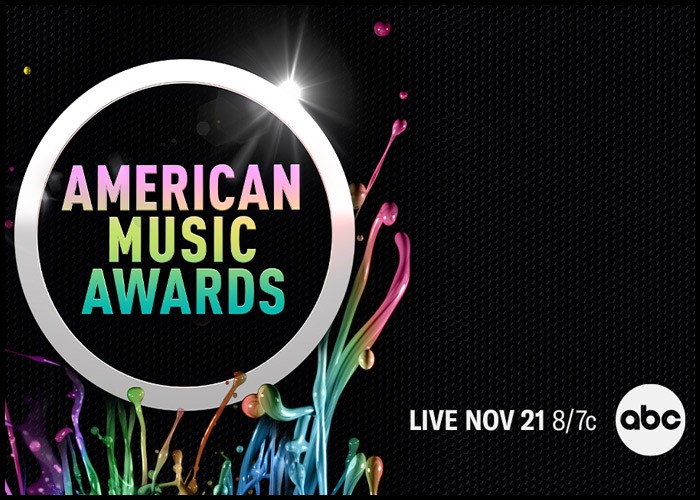 BTS, Megan Thee Stallion and Olivia Rodrigo are set to perform at the 2021 American Music Awards later this month.

The group is also nominated for this year’s top honor, Artist of the Year. Megan Thee Stallion, who released her new album Something For Thee Hotties on October 29, is up for three AMAs this year.

Singer-songwriter Rodrigo, who leads this year with seven nominations, will take the stage for a performance to mark her AMAs debut.

MRC Live & Alternative and ABC previously announced that Cardi B will be making her hosting debut at the American Music Awards.

The world’s largest fan-voted awards show, the AMAs will air live from the Microsoft Theater in Los Angeles on November 21, at 8:00 p.m. EST/PST on ABC and stream the next day on Hulu.