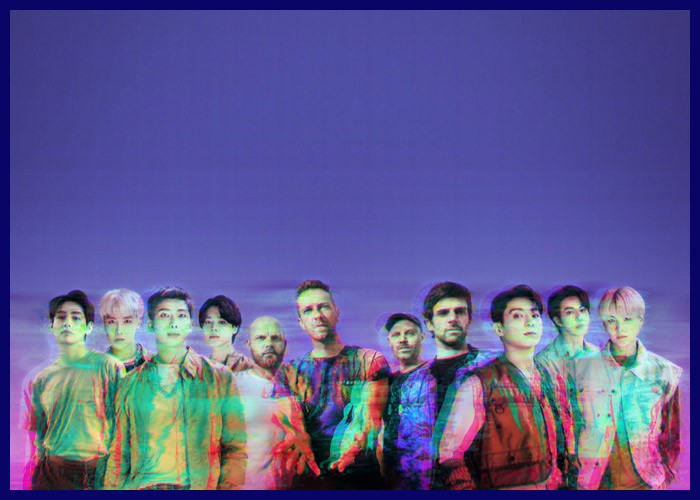 BTS and Coldplay are set to perform their chart-topping hit “My Universe” at the American Music Awards in Los Angeles on Sunday.

The performance marks Coldplay’s first time on the AMAs stage since they played “Adventure of a Lifetime” in 2015. For BTS, who performed at last year’s show from Korea, it will be the second time at the awards function.

“My Universe” is from Coldplay’s most recent album Music of the Spheres. The song debuted at No. 1 on Billboard Hot 100, Global 200 and Global Excl. U.S. charts. The track earned BTS their sixth No. 1 on Hot 100, while for Coldplay, it was their second.

BTS is also slated to perform with Megan Thee Stallion at the AMAs, which are set to hosted by Cardi B.

The AMAs will air live from the Microsoft Theater in Los Angeles on Sunday at 8 p.m. ET/ 5 p.m. PT on ABC, and will stream the next day on Hulu.