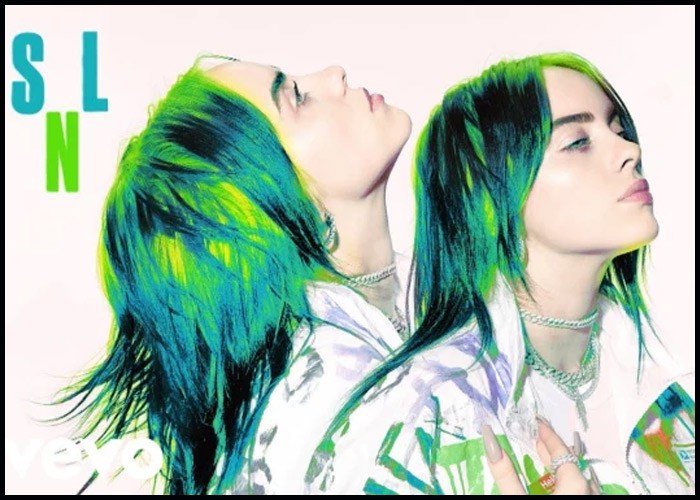 Grammy-winning singer Billie Eilish is set to pull double duty as both host and musical guest on “Saturday Night Live.”

NBC announced the lineup for SNL’s final two episodes of the year, two back-to-back shows that will close out December, with the “Bad Guy” singer set to appear on the December 11 episode, and actor Paul Rudd to host the December 18 episode with Charli XCX as musical guest.

Eilish previously appeared on the show once before in 2019 as a musical guest, but this would be her first time appearing as a host on the show.

During her “SNL” debut performance in September 2019, Eilish surprised fans with a gravity defying performance of “Bad Guy” in a rotating set. She also performed an acoustic version of “I Love You” accompanied by her brother and collaborator Finneas.