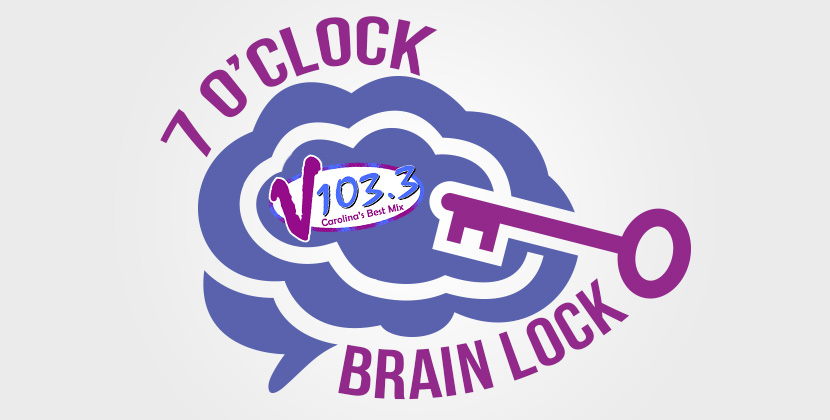 Wake Up Your Brain w/Brooks!

SPARTANS!  PREPARE FOR GLORY!  RELIVE THE GREATEST UNDERDOG STORY BASED ON FRANK MILLER’S GRAPHIC NOVEL WITH ZACK SNYDER’S “300”! OWN IT NOW ON 4K ULTRA HD™!

Directed by visionary Zack Snyder.  “300” is set in 480 BC and based on the true story of the Battle of Thermopylae in Greece.  Sparta was considered to have the fiercest soldiers in ancient Greece, and the actors’ fit physiques inspired a workout program called “The 300 Workout” 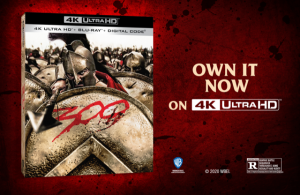 A compilation of sound effects and Halloween themed music taken from the group’s wildly popular “Halloween” double album.  Scare up some fun with tracks like “The Sorcerer’s Apprentice,” “Enchanted Forest,” “The Other Side,” “Harvest Dance,” “The Reaper,” “Night On Bald Mountain” and MUCH more.   Mannheim Steamroller’s “Halloween Monster Mix” provides the perfect soundtrack for trick or treating and Halloween entertaining.  If you are a fan of the Fresh Aire and Christmas music of Mannheim   Steamroller, you will enjoy the music and spooky sound effects included on Mannheim Steamroller’s “Halloween Monster Mix”.  Available at Amazon.com, iTunes.com and MannheimSteamroller.com or stream it on Spotify. 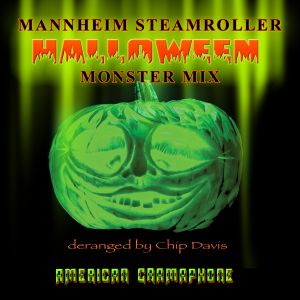 Bojangles’ is serving up those HOT fresh made from scratch Buttermilk Breakfast Biscuits all day every day! Hey breakfast fans, It’s Bo’ Time! 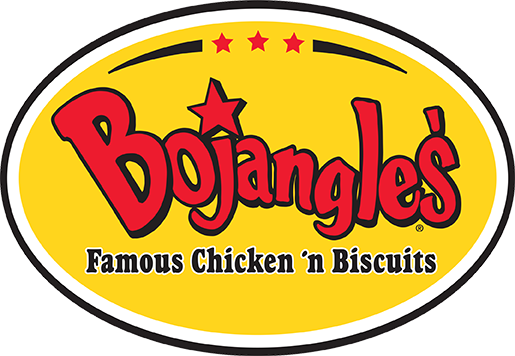 10/12 – They’re full of germs and bacteria and we never wash them even though we use them every day. What are they? Keys!

10/14 – A survey of adults asked, “What was the scariest thing growing up?” The basement!

10/19 – A new survey asked people to list the most boring household chore they could think of, what was the most common answer? Ironing!

10/20 – According to a recent survey: What is the #1 thing people judge about your home? The smell!

10/21 – According to a new survey, 60% of Americans admit that they only clean this about once a year. What? Their oven!