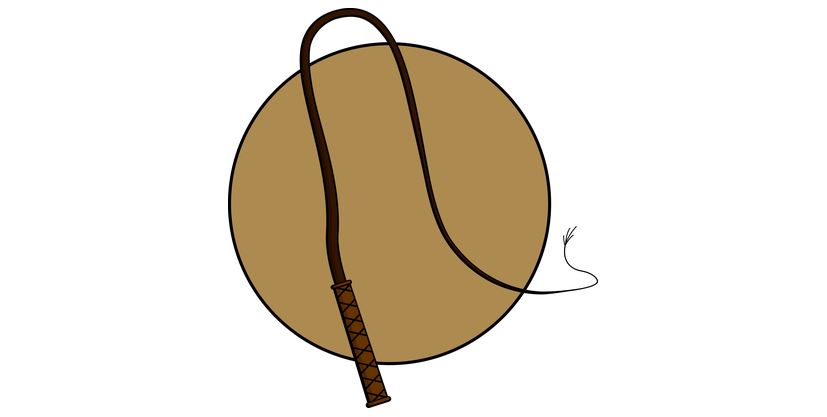 This week I had a pirate in the studio to talk about a local event.  After the interview was done, I followed Captain Carl Cannon outside so he could show me his bullwhip skills.

I have seen a few people do this before but mainly at rodeo’s and places like that.  So, when Captain Carl said he could use a whip I had to see it myself.

A whip was the last thing I thought a pirate could/would use but after seeing him use it, I understand why.  The way Captain Carl made that whip dance in mid-air was amazing.  The crack of the whip could be heard for blocks, it was really something spectacular to see.

Back in the day, the bullwhip was a weapon used buy the pirates.  The end of a whip can be as impactful as a punch and only skilled man carry and use them.

If you would like to see Captain Carl Cannon use this whip in person, reserve your spot today for the Piratefest camp-out in Swansboro.