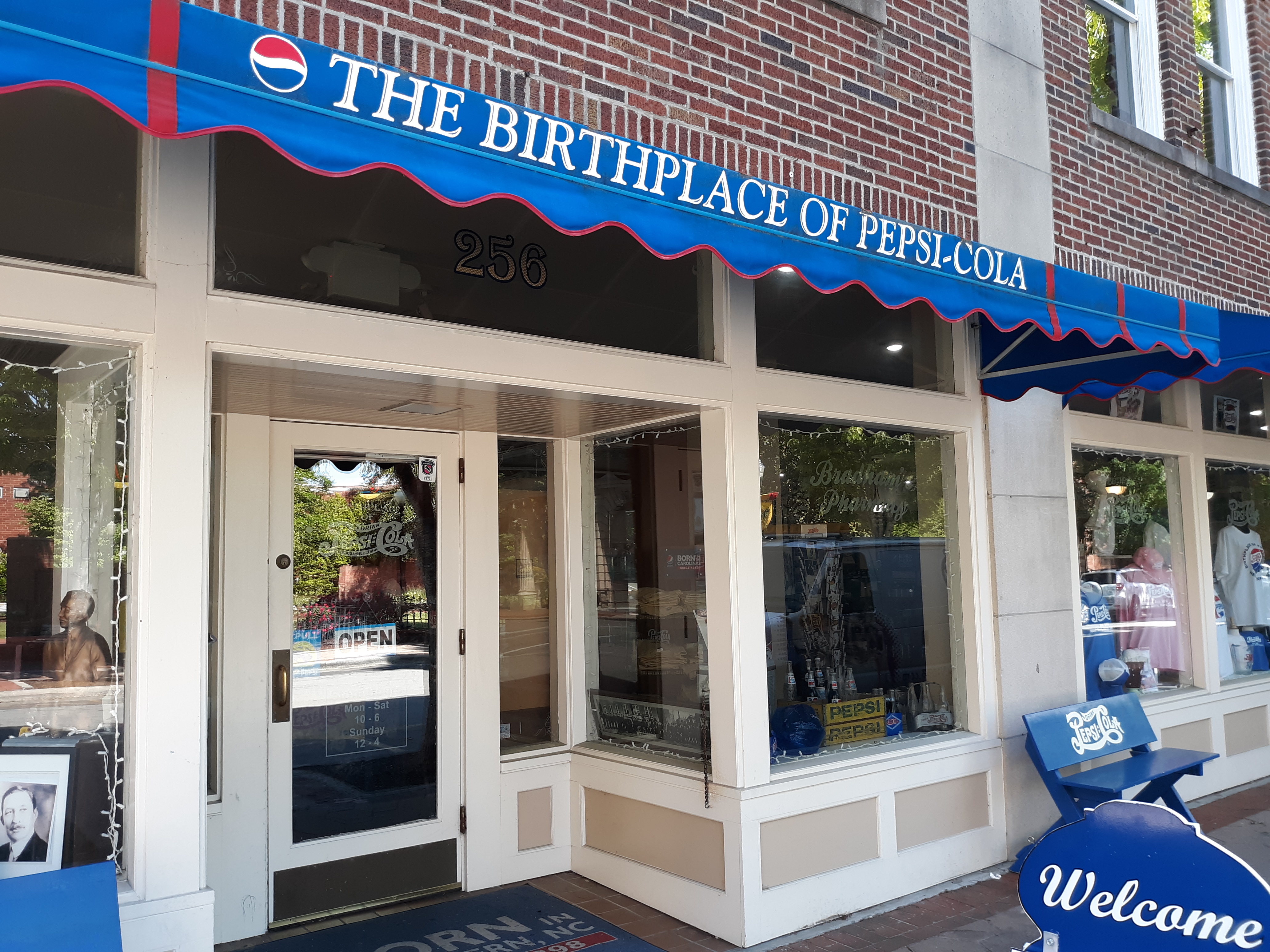 If it’s your favorite soft drink, then visiting the birthplace of Pepsi Cola in downtown New Bern is double the fun! Not only can you enjoy that wonderful beverage while you’re there, you can also learn its history that was created in what once was Bradham’s Pharmacy on the corner of Middle and Pollack Streets.

The Birthplace of Pepsi is owned and operated by the Minges Bottling Group located in Ayden, North Carolina, and first opened the doors to the Birthplace of Pepsi Store on the 100th Anniversary of Pepsi-Cola in 1998. The walls are decorated with Pepsi’s past while its shelves are filled with Pepsi merchandise and souvenirs. Had Caleb Bradham, the pharmacist who created Pepsi at this location in 1898, seen what is there today, he would have been proud.

Visit the website at pepsistore.com to learn more and plan your trip! 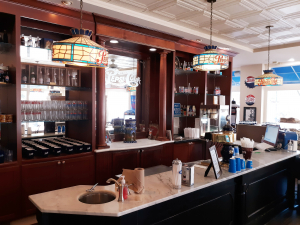 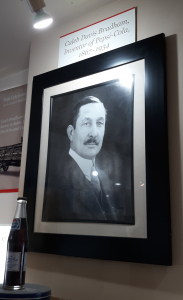 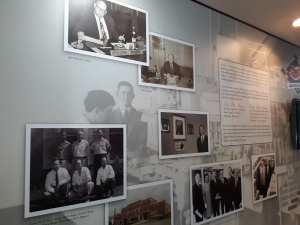 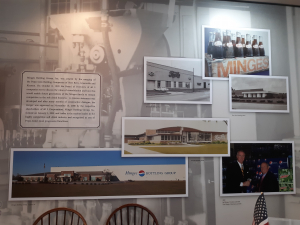 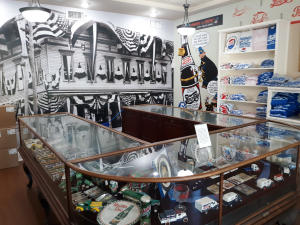 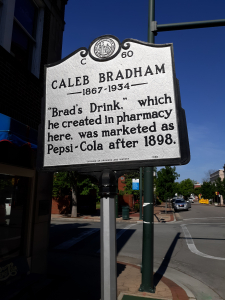 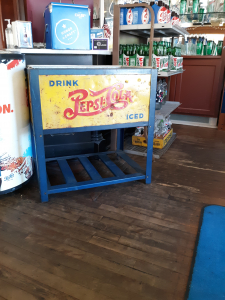 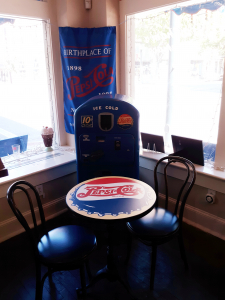 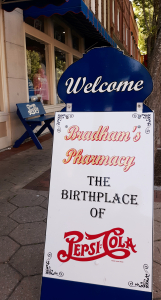