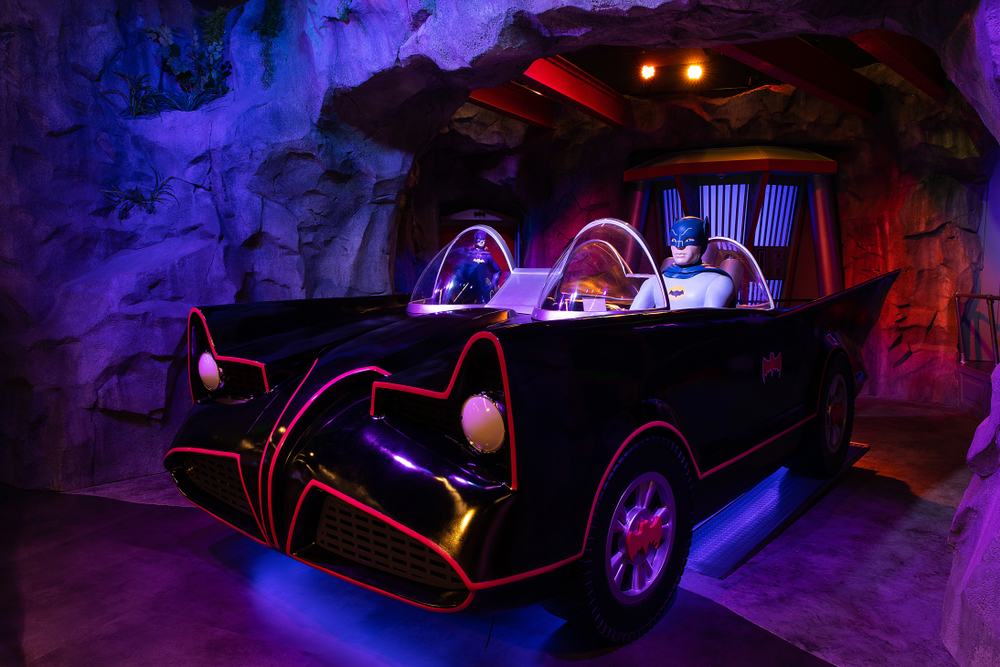 I didn’t grow up reading comic books and things like that but for whatever reason I really grew an attraction for Batman.

I don’t remember watching the show often but when I did watch it I was glued to the tv and didn’t leave until it was over.  Before finding this show I only remember Batman being a cartoon and action figures.  The campiness behind it was great.  It was so corny and over the top, that’s what made it so amazing.

Since that show there has been several Batman movies made with several different actors portraying Batman.

Batman has had different versions the years but which one was your favorite?

For me, Adam West will always be my favorite Batman.  Michael Keaton comes in at 2nd.