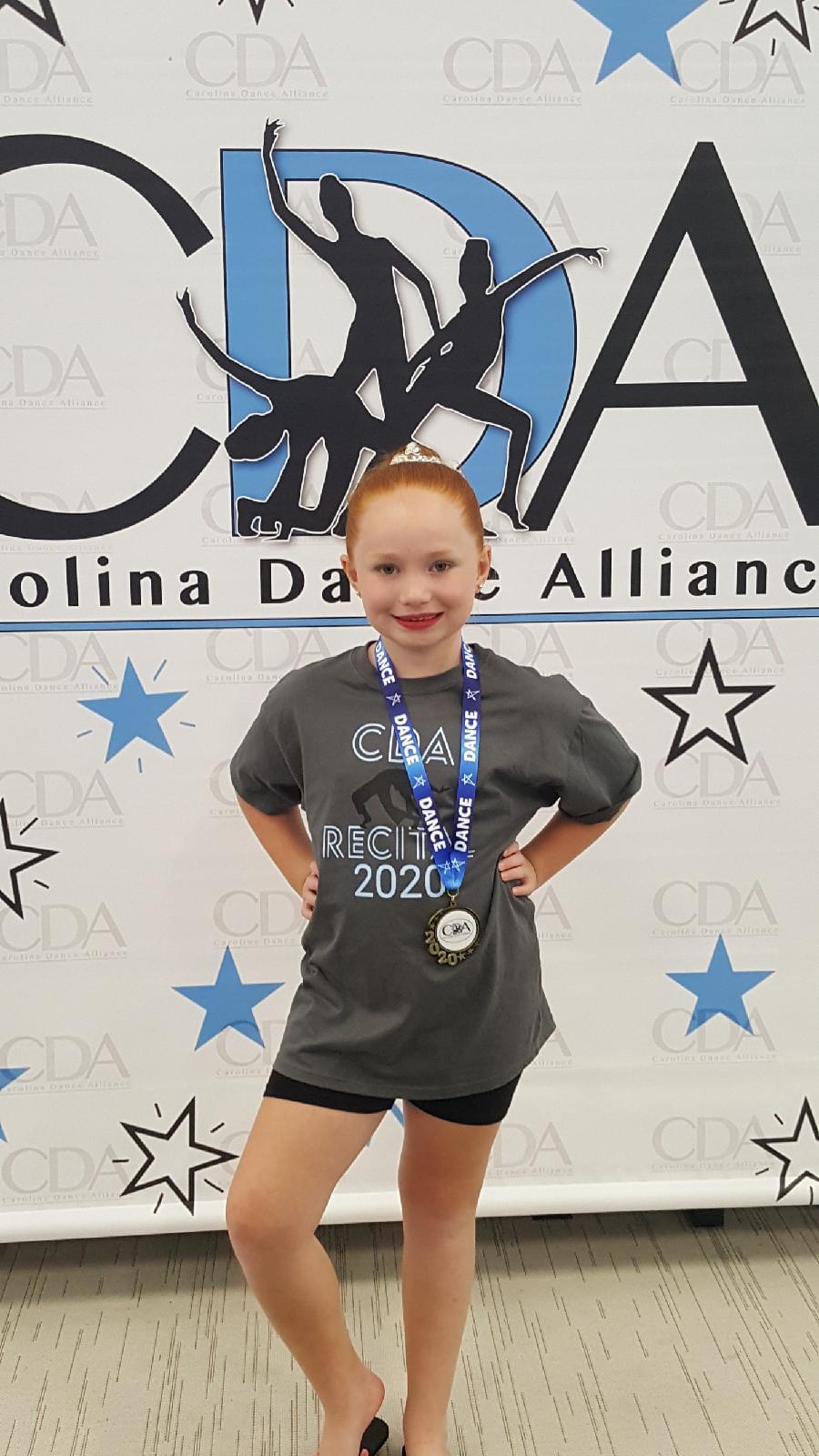 Got home early this morning from Durham after attending our daughter’s dance competition with the Carolina Dance Alliance of New Bern. It was their second such event this year; the first involved a long weekend stay in Myrtle Beach.

This was an unusual time to have scheduled a dance team from anywhere to participate. Even my wife, who participated in many of these when she was our daughter’s age, never recalls a competition happening on a school night, much less at 7:30 in the evening following an almost two-and-a-half hour drive. We were informed, however, it was done to accommodate for adjustments made because of the current pandemic. Understandable, I guess, but still unusual.

Regardless, we’re happy to support our children’s activities and this was no different. Her team performed well and received a number of awards for doing so. We enjoyed our little excursion and spending some time – albeit only a few hours – at a place in a city in which we’ve never been together.

By the time we arrived home, it was past 12:30 a.m. By the time we all wound down, it was much later. I was the only one who woke up at regular time – around 5:30 – to begin my day. No, actually, what am I saying? My day had already begun while driving through the dark and avoiding deer alongside ENC highways.

Still, it was off to work while the rest of my family stayed home, even though the kids attended school virtually. Believe me, it’s been a chore just typing this blog with more corrections being made than usual. That and by the time I get done at the radio station and off to run errands, there won’t be much gas remaining in the tank.

It’s all because of something we got to do as a family. That’s not always possible, especially during the pandemic. Not everything is a perfect fairy tale adventure; on the other hand, it was an adventure with my favorite people in the whole wide world, nonetheless!