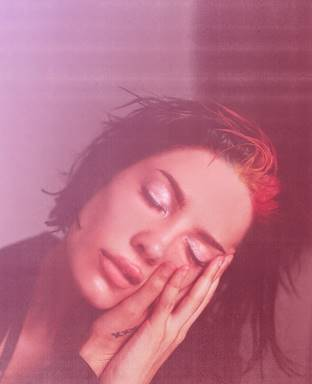 GRAMMY® award-nominated, multi-platinum artist Halsey will launch the North American leg of her world tour on June 2 in Seattle, WA. Produced by Live Nation, the headline run will include a show at PNC Music Pavilion Charlotte on June 18. The supporting acts in Charlotte will be CHVRCHES and Omar Apollo.